The 2022 "Weitu Basketball Cup" Chinese small Basketball Shandong Division has come to a successful conclusion. The Regional Competition is about to begin. 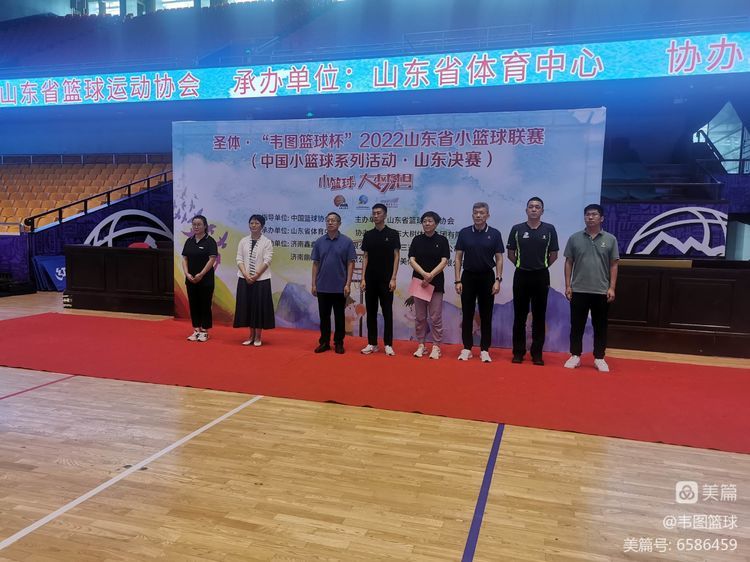 After 217 wonderful and fierce fights in seven days, more than 600 young athletes from 84 teams showed the spirit of fighting courageously and never admitting defeat, as well as the referee's meticulous, serious and responsible work attitude.

Shen Guotao, member of the party committee and secretary of the discipline Inspection Commission of the Shandong Sports Center, said that the Shandong final represents the highest level of small basketball in our province and is of great significance in training basketball reserve talents in our province and speeding up the construction of a strong sports province.
The success of this event is inseparable from the unity, cooperation and support of everyone.
I hope that all young athletes will continue to carry forward the sportsmanship of pursuing excellence and take this event as an opportunity to actively participate in physical exercise and enhance their physical and psychological quality so as to lay a solid foundation for their healthy growth in the future. 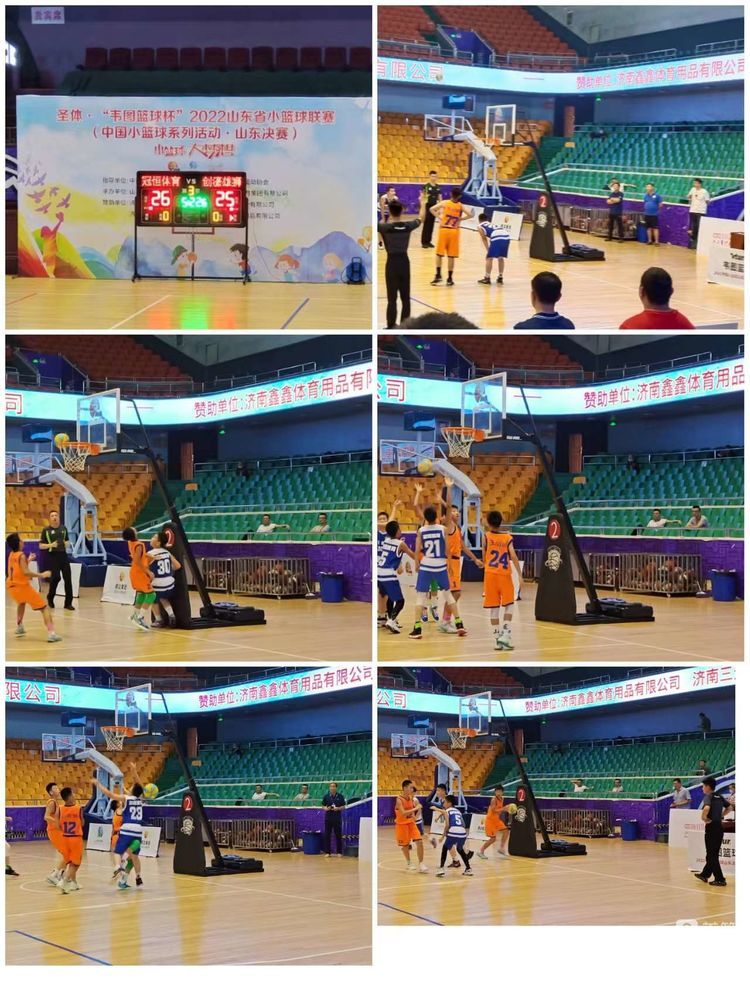 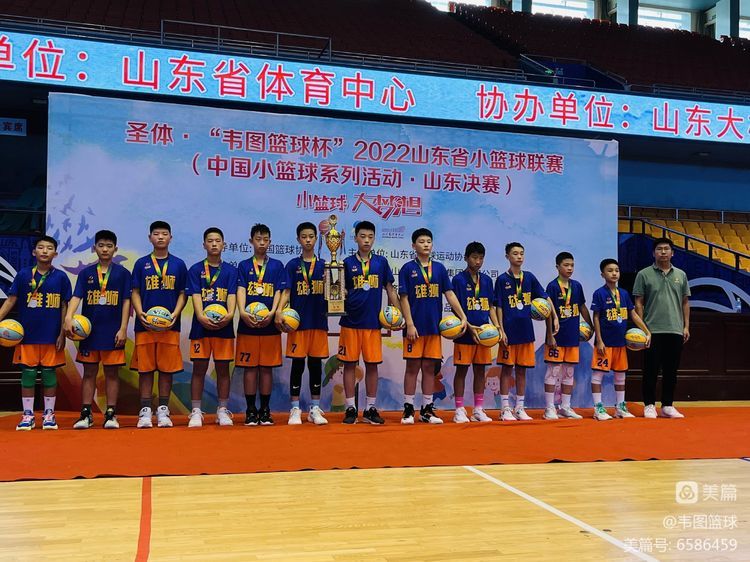 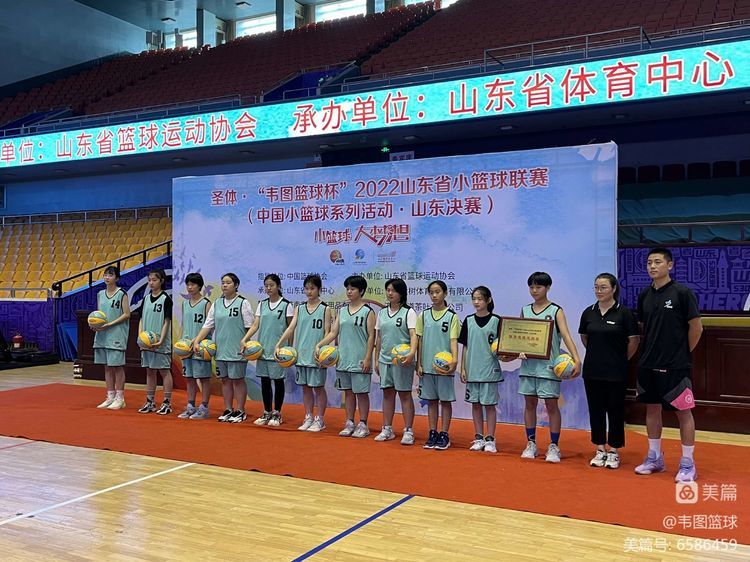 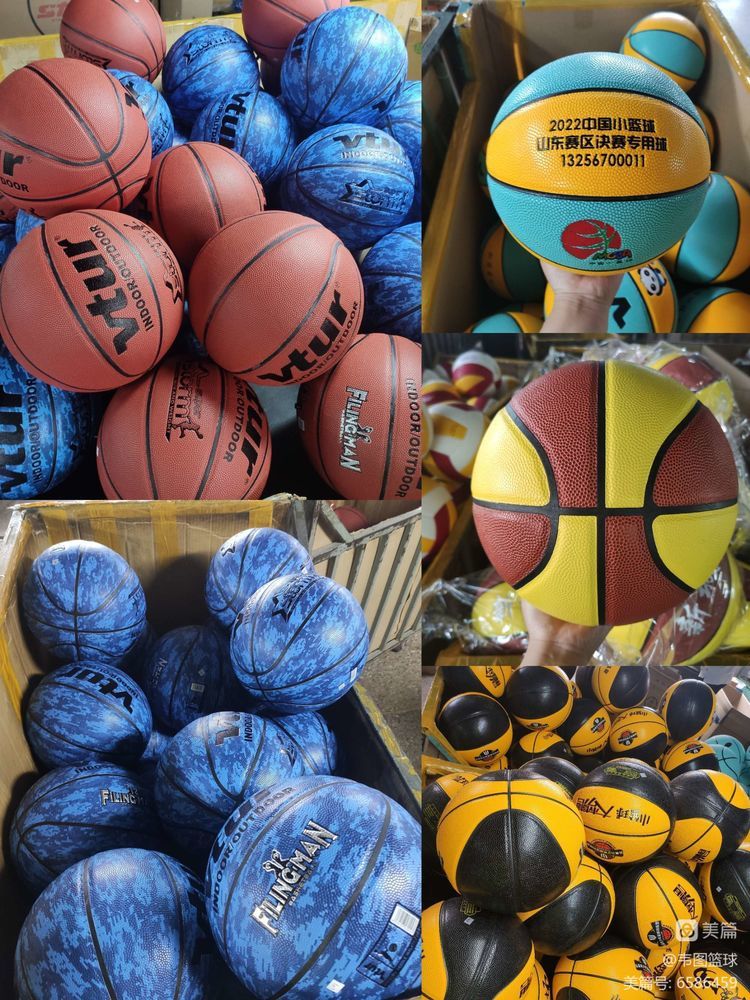 The 2022 "Weitu Basketball Cup" Chinese small Basketball Shandong Division has come to a successful conclusion. The Regional Competition is about to begin.

In 1892, basketball was first introduced to Mexico from the United States and was soon carried out in all parts of Mexico